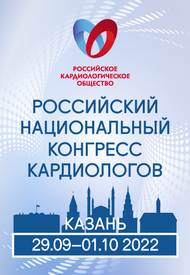 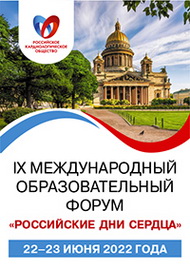 The Battle of Scholars 2016: Finale

Within the Congress of Cardiology a finale of the Battle of Scholars took place. Three teams were among the finalists: Lege Cordis from Astrakhan, Heart Team from Saint-Petersburg and Chelyabinsk Meteorite from Chelyabinsk. Young cardiologists met in the final discussion to find out who knows the European guidelines better.

The best of the best - Lege Cordis! The team demonstrated perfect knowledge and skills, they analyzed difficult clinical cases and suggested correct treatment algorithm. The captain answered correctly all questions and the team won travel grants to the ESC Congress in 2017 in Barcelona!

Team Lege Cordis from Astrakhan in the spotlight

The final round of the Battle of Scholars was held on the first day of the Congress, and this proves that the Russian Society of Cardiology is really interested in finding new talents and training young specialists to the level of modern cardiology.

Organizers prepared cases that allowed teams to show their knowledge of national and European guidelines on diagnostics and treatment of cardiovascular diseases.

We were happily surprised by the multidisciplinary approach of the tasks - and specialists in cardiology, cardiovascular surgery, arrhythmology and endovascular surgery were a great asset in this competition.

Finalists were really strong competitors, and their performance built an intrigue up to the captains round.

Despite the parallel plenary sessions and symposia with eminent professors, a lot of young scientists were presented on the Battle which proved the importance of the event.

In our opinion, the Battle of Scholars became a very efficient platform for discussion and meeting with doctors from other regions. Our team decided to actively take part in other events and meetings of the RSC section "Young Cardiologists" and organize a branch in Astrakhan region. 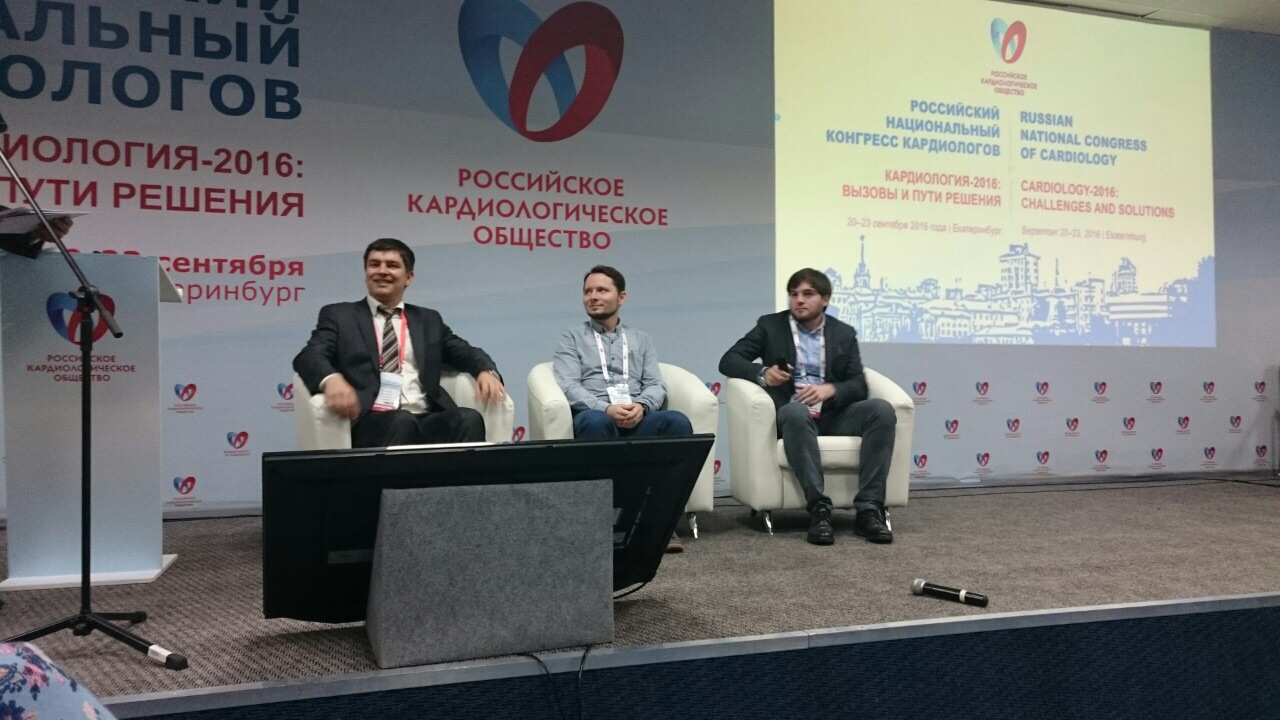 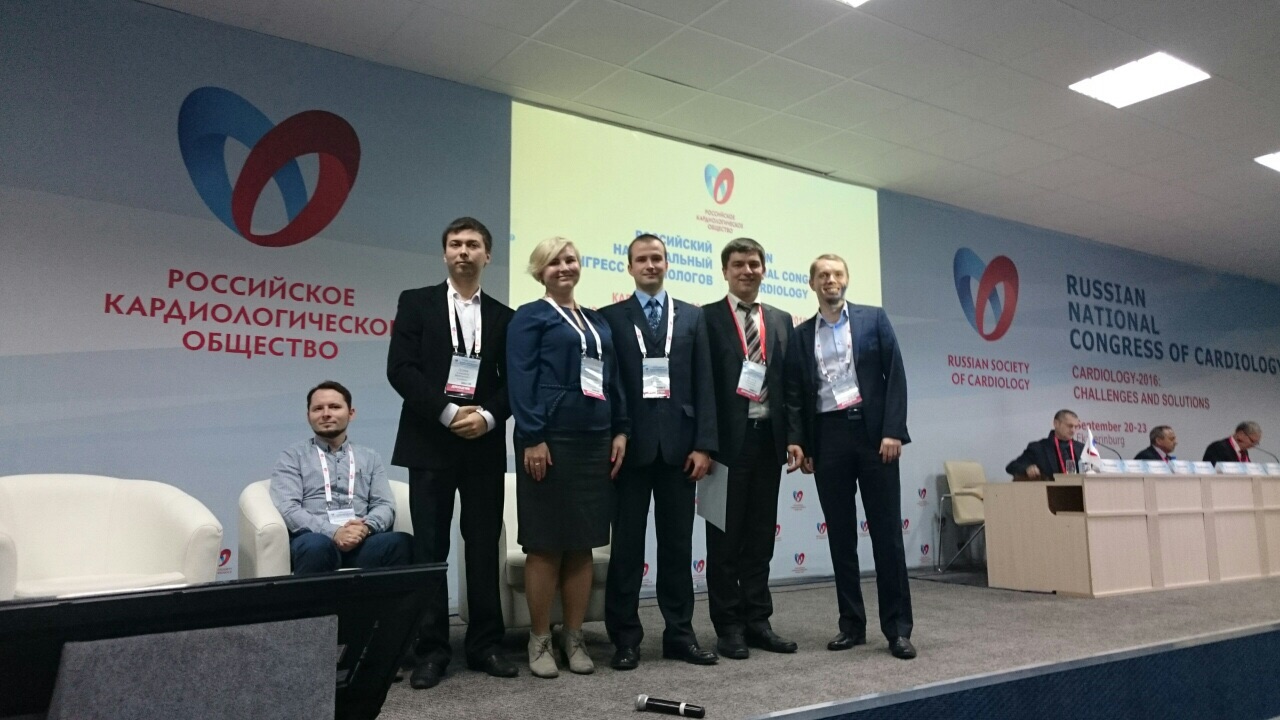 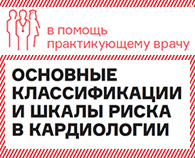 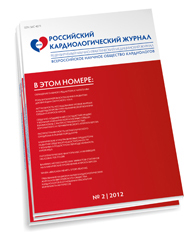